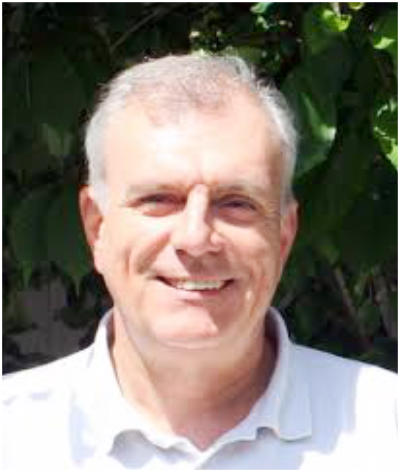 ​He got his PhD in 1993 and he joined ENSCL as assistant professor in 1993. He passed his French “Habilitation à Diriger des Recherches” (HDR) in chemical engineering at the University of Lille in 1998. He got a position of associate professor in chemical engineering at ENSAIT in 1999. In 2002, Prof. Bourbigot left his laboratory to go to NIST (Gaithersburg, MD – USA) in sabbatical leave for a year. In 2003, ENSCL offered him a position of full professor in flame retardancy (ULille). He is head of research at ENSCL and he is the leader of the R2Fire group (reaction and resistance to fire).  His research interest includes reaction and resistance to fire of polymeric materials including thermoplastics, thermosets, textiles and coating with special emphasis on solid state NMR and heat transfer modeling. 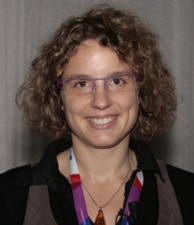 She got her PhD in 2006 and joined the university of Lille as assistant professor in 2006. She passed her HDR in 2013 and got a position of associate professor in 2015. Her research interests include the comprehension of the mechanism of intumescence and the development of surface treatments by physical methods such as low pressure and atmospheric cold plasma. Her area of interest has further broadened to include the weathering of intumescent coatings.

She works since 2004 in the field of reaction and resistance to fire of thermoplastic, thermoset and fibres reinforced composites materials using more particularly the concepts of intumescence, nanocomposites and synergism. After her PhD obtained in 2007 at the University of Lille, she worked as postdoctoral fellow for one year at ICL-IP/Institute Polytechnic of New York (NY, USA) and then for two years in the laboratory UMET-ISP in Lille. Since 2011, she joins ENSCL as assistant professor.

He got his Master’s degree in Energetics and Environment at the University Pierre Marie Curie (Paris VI) in 2015, which he completed with a six-month internship at the ArcelorMittal Global R&D Center, Maizières-lès-Metz. His current research interests include the modelling of a fire barrier that undergoes thermal stress and identifying the governing parameters using numerical optimization techniques. 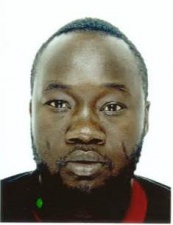 He got his Master’s degree in 2015 in Mechanical and Plastics Engineering at the Engineering School “Insa de Lyon”. After a six-months project as composites engineer with the Lantor company (Veenendaal, Netherlands) in collaboration with the R2Fire group, he started a PhD thesis in this group in November. Working on ” Smart measurements at the reduced scale mimicking fire scenarios”, he will focus on the understanding the impact of different fire scenarios on the behavior of materials by building innovative test benches  as well as simulating and predicting the behavior of materials. 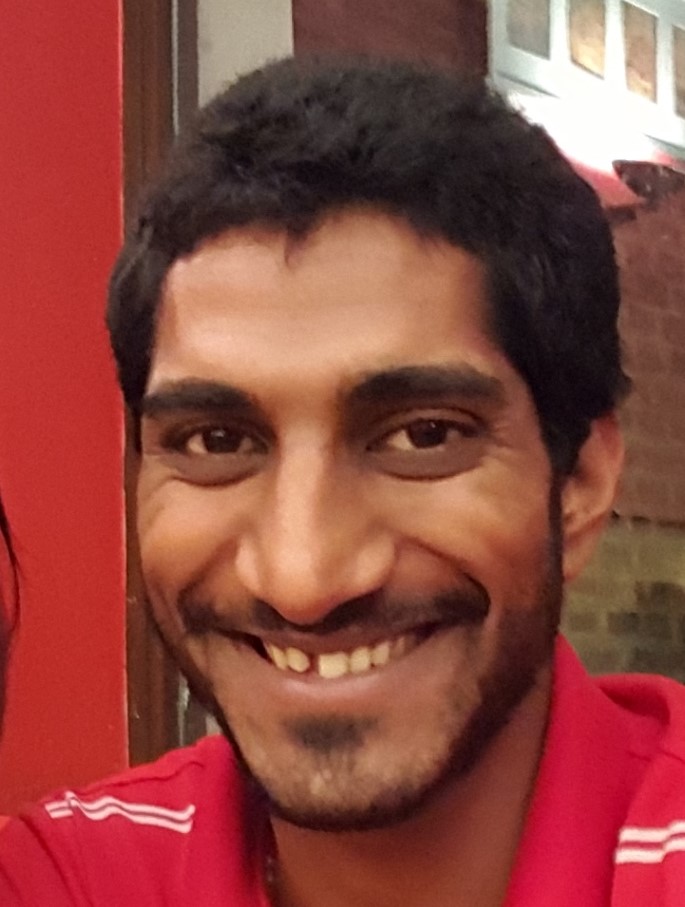 He got his Masters degree in 2016 in Enginnering Chemistry at the Graduate School of Engineering Chemistry of Lille (ENSCL). After a research project at the University of Edinburgh, he joined the R2Fire group for a four-month placement. He is now a PhD candidate and is working on the “Design and synthesis of conceptualised flame retardants”. His focus will be the synthesis and design of novel flame retardant additives in high performance and commercial polymers. 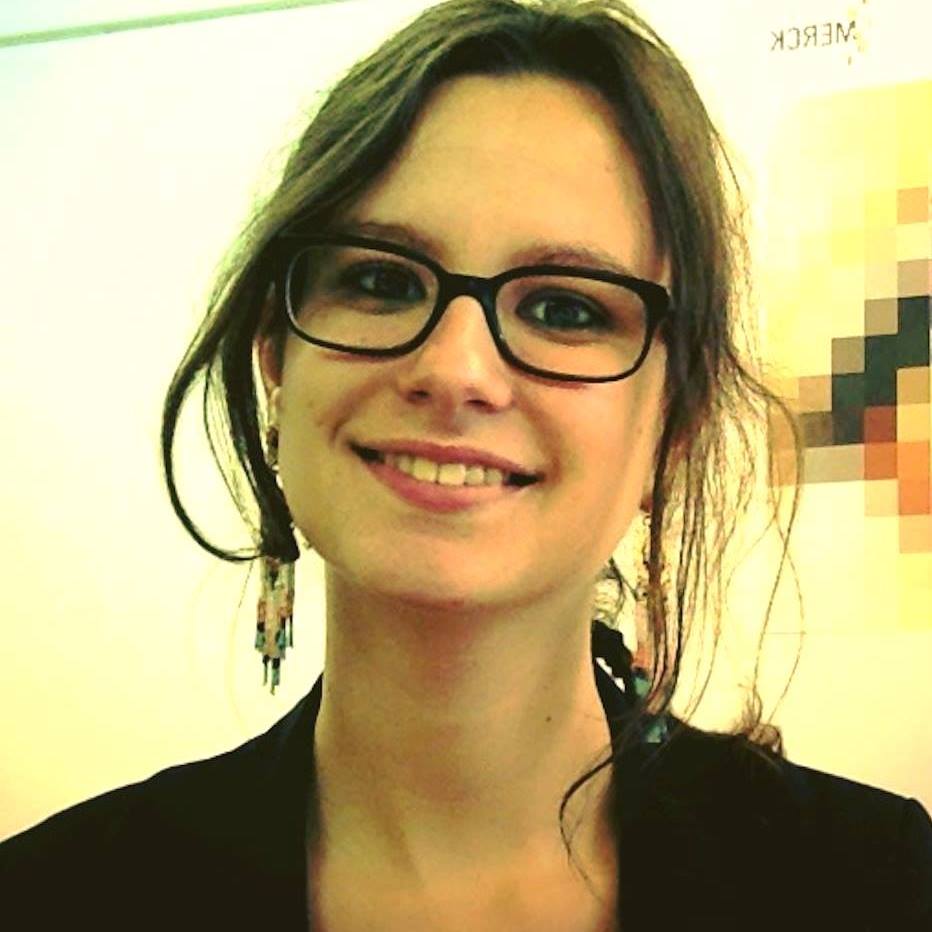 ​She got her Master's degree in 2017 specialized on Materials Chemistry in Enginnering Chemistry at the Graduate School of Engineering Chemistry of Lille (ENSCL). During the same year, she got a double Master's degree in  Polymer Engineering Systems in Lille 1 University. After  a research project at the ENSCL, in collaboration with ISP team UMET laboratory, on the influence of carbonate on intumescent painting, she now joined the R2Fire group as PhD candidate and is working on the “New fire protective materials". Her focus will be the conception of multimaterial which have great fire protection properties. 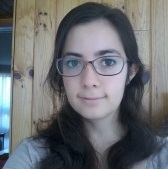 She got her Master's degree in 2017 specialized on Materials and Polymers in Enginnering Chemistry at the National Institute of Applied Sciences of Rouen-Normandie, which she completed with a six-month internship in the R&D departement of the Société D'Exploitation des Adhésifs (Etex Group) in Vernon, France.  Her focus will be the design of new thin coatings for fire protection. 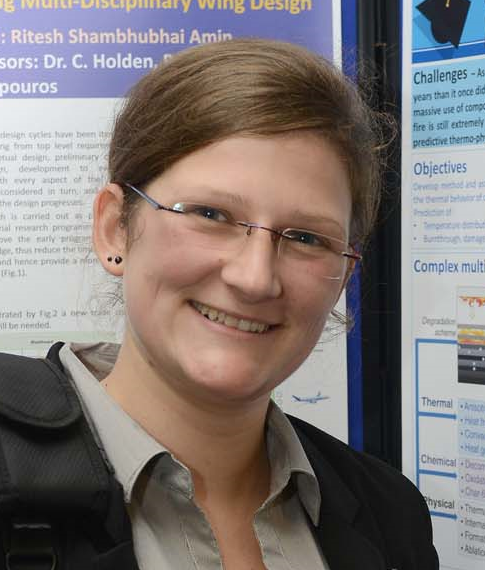 She got her Master‟s degree in 2011 in Thermal and Energy Sciences at the Engineering school “Ecole Polytechnique de l‟Université de Nantes”. After a position as thermal research engineer in the Airbus Company (Toulouse, France) in 2011 on the modelling of composite in fire, she did a PhD thesis in collaboration with the R2Fire group and with Airbus thermal team (CIFRE). She got her PhD in 2015 and joined the R2Fire group as researcher. Her research interest is the understanding of fire behaviour of materials, the characterisation of thermophysical properties at high temperature and the modelling of the behaviour of materials submitted to fire. 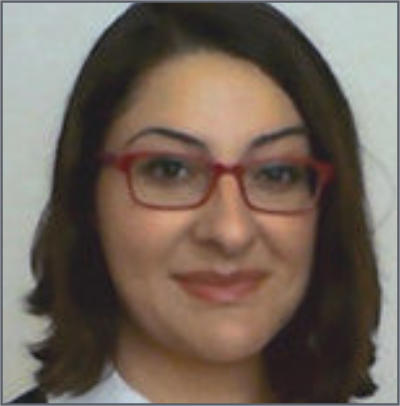 She got her PhD in energetics at CentraleSupélec after three years’ research supported by French ANR and the industrial chair of Air Liquide in EM2C lab. Her research interests include 3D characterization techniques for materials, numerical modeling of radiative transfer, investigation of particulate and gaseous combustion products. 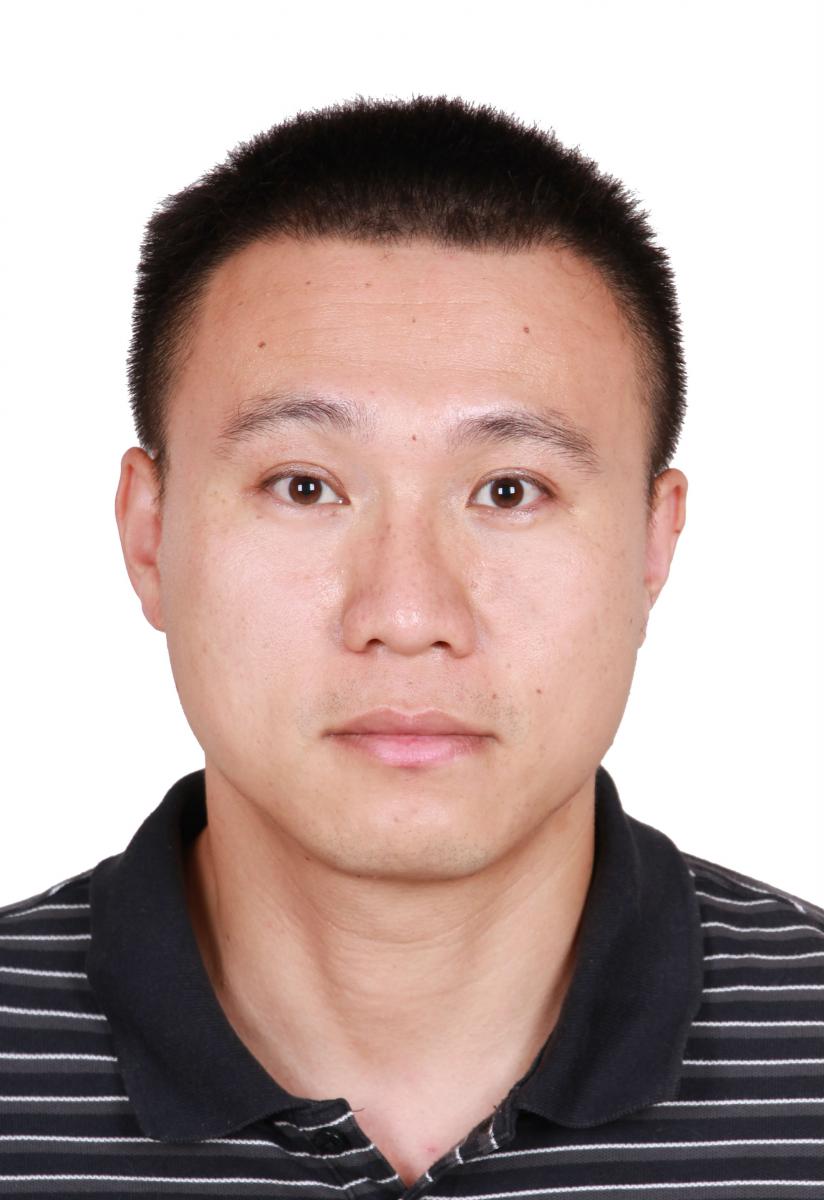 He has been working as a Research Fellow at Aalto University and was an Associate Professor at the University of Science and Technology of China. Before that, he was the Arup Fire Postdoctorate Fellow and lecturer (AP) at the University of Canterbury, New Zealand. Dr. Li obtained his PhD from the University of Science and Technology of China in 2008. He has been working in the area of pyrolysis experiments and modelling of materials, fire dynamics and systems, smoke control, and sprinklers. His current research focuses on numerical modelling in material pyrolysis, combustion and flame spread, and developing a comprehensive heat-pyrolysis-combustion model which enables materials decomposition and flame spread in numerical models and design fires. 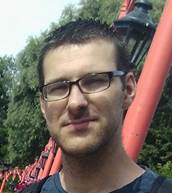 After a DUT in chemistry in 2002, he joined the "Institut Pasteur de Lille" in 2005 as a chemist/microbiologist technician. In 2007, he entered the "Conservatoire National des Arts et Métier" and follow a university course of chemical process engineer specialty in Process engineering outside working time. He performs his engineering memory "Development and validation of tests on a laboratory scale to evaluate the fire behavior of electric cable" in the R2Fire laboratory in 2013. In 2014, he started as Project Manager & Safety / Environment Manager in the Eurofins company. He joined R2Fire group in 2016 as a research engineer. His research interest is Design of bench scale test, Engineering of polymeric materials and coatings, Functional durability.